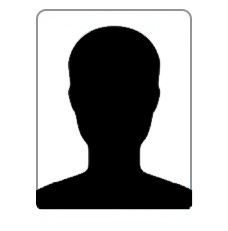 Mr. Vienneau began his career with the newspaper L’Acadie Nouvelle after completing his Bachelor of Political Science Degree from the Université de Moncton. As he navigated his career, he served in several different government roles and agencies including the President of the Regional Development Corporation, Deputy Minister of Environment & Local Government, and Vice-President for the New Brunswick division of the Atlantic Canada Opportunities Agency. In 2010, Mr. Vienneau began his consulting work, becoming the President of Chaleur Consulting until 2015. Currently, Mr. Vienneau serves as President of the CAT Advisory Committee for CCNB and is President of his own consulting
business.